A Brief Rant on the Future of Interaction Design 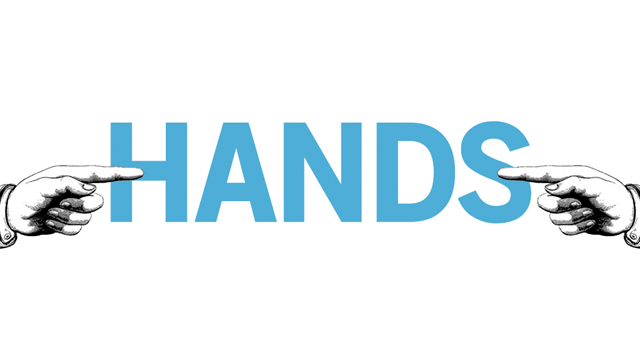 A Brief Rant on the Future of Interaction Design

A Brief Rant on the Future of Interaction Design by Bret Victor.

There's definitely some insight in this rant. I don't 100% agree with his reasoning around tactility, but there is still a lot of sense to his argument.

When you consider interfaces like Microsoft's Kinect and their further research, not to mention the prevelance of touch screens that already exist today, the question is: do we need to reintroduce tactility? It can only be a good thing to make use of all senses.

But this is where I think Bret's argument falls short, he compares real world interactivity to that of the virtual world. "3D" film is an example of trying to force the real and the virtual together. The false perspective tricks our eyes and is unpleasent I'm sure most will agree. Would false tactility cause the same issues?